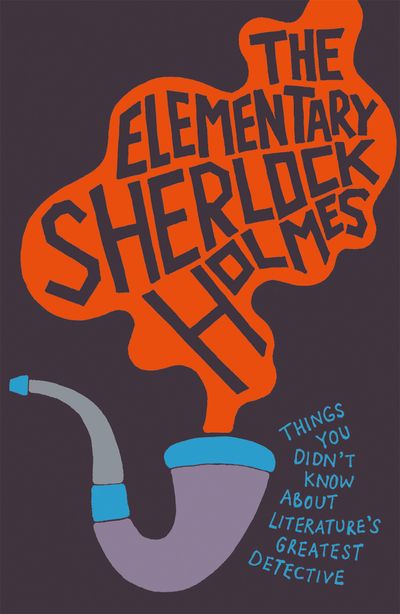 An absorbing miscellany of Sherlockiana, containing the plots of all the novels, character descriptions, details of some of the plethora of Sherlock websites, and a guide to the best films and TV adaptations.

‘To a great mind, nothing is little’ Sherlock Holmes

Sherlock Holmes has become such an iconic figure that he’s almost real. He’s on our TV screens, he’s in our films and, of course, the books are still as popular as ever. This fascinating little miscellany tells you everything you need to know about this enduringly popular figure, and lots of stuff you don’t! It contains the plots of all the novels, character descriptions, details of some of the plethora of Sherlock websites, and highlights the best films and TV adaptations. Entertaining and engrossing, The Elementary Sherlock Holmes will satisfy the curious and enlighten even the most dedicated Holmes fan.