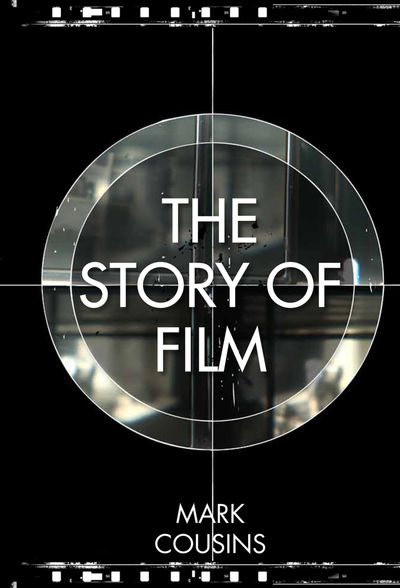 This new edition of The Story of Film, published to coincide with the fascinating 15-hour film documentary airing in September 2011, updates the most accessible and compelling history of the medium yet published.

An updated edition of the most accessible and compelling history of the cinema yet published, now also a fascinating 15-hour film documentary ‘The Story of Film: An Odyssey’. Film critic, producer and presenter, Mark Cousins shows how film-makers are influenced both by the historical events of their times, and by each other. He demonstrates, for example, how Douglas Sirk’s Hollywood melodramas of the 1950s influenced Rainer Werner Fassbinder’s despairing visions of 1970s Germany; and how George Lucas’ Star Wars epics grew out of Akira Kurosawa’s The Hidden Fortress. The Story of Film is divided into three main epochs: Silent (1885-1928), Sound (1928-1990) and Digital (1990-Present), and within this structure films are discussed within chapters reflecting both the stylistic concerns of the film- makers and the political and social themes of the time. Film is an international medium, so as well as covering the great American films and film-makers, the book explores cinema in Europe, Africa, Asia, Australasia and South America, and shows how cinematic ideas and techniques cross national boundaries. Avoiding jargon and obscure critical theory, the author constantly places himself in the role of the moviegoer watching a film, and asks: ‘How does a scene or a story affect us, and why?’ In so doing he gets to the heart of cinematic technique, explaining how film-makers use lighting, framing, focal length and editing to create their effects. Clearly written, and illustrated with over 400 stills, including numerous sequences explaining how scenes work, The Story of Film is essential reading for both film students and the general moviegoer.

Author: Mark Cousins
Format: Hardcover
Release Date: 01/11/2013
Pages: 512
ISBN: 978-1-86205-942-9
Mark Cousins is an Irish-Scottish filmmaker and author. His films – including The Story of Film, The First Movie, The Eyes of Orson Welles, Atomic, I am Belfast, Stockholm My Love and Women Make Film: A New Road Movie Through Cinema – have won the Prix Italia, a Peabody and the Stanley Kubrick Award. They have premiered at the world’s major film festivals. Their themes are looking, cities, cinema, childhood, and recovery. His other books include Imagining Reality: The Faber Book of Documentary, and The Story of Looking. He loves walking across cities such as Los Angeles, Moscow, Paris, Beijing, Berlin, London and Mexico City with his camera.