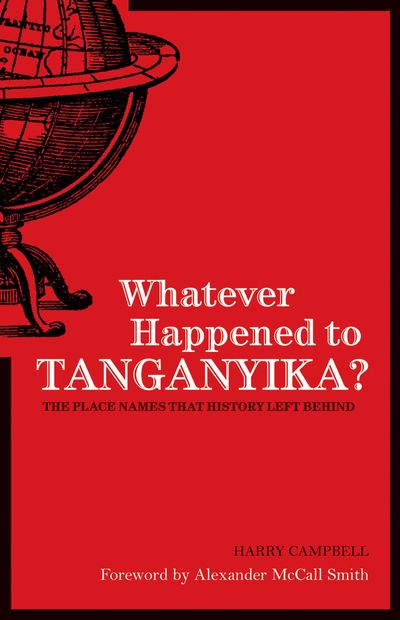 Whatever Happened to Tanganyika?: The Place Names That History Left Behind

Do you still find yourself referring to Zaire or Czechoslovakia, or wondering whether it should be Moldavia or Moldova, Burma or Myanmar? Dozens of countries, cities and counties have changed their identity over the years – even within our lifetime.

Some of the names we remember from our schooldays or from news headlines just a few years ago are now gone. For example, whatever happened to Tanganyika?

This new book by Harry Campbell is a fascinating trawl through the place names that history left behind: the stories about where they came from, what happened to them and what they were replaced by.

From the major political movements (the Leningrads and Stalingrads of the Socialist Soviet Republic) to enticing destinations (Pleasant Islands, the Friendly Isles), ‘Whatever Happened to Tanganyika?’ reveals how the atlas of yesteryear became the maps of today.