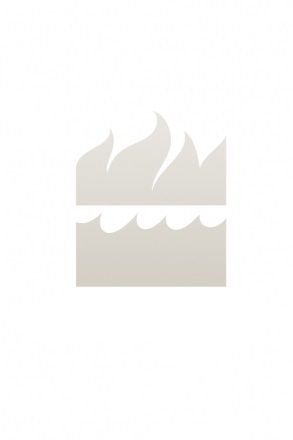 Gary is an established Property Developer & Businessman, and now a successful Television Presenter. He is the founder and Managing Director of central London based Richland Developments, and Co Owner of Soho’s The Kingly Club.

He obtained an honours degree in Estate Management and a Post Graduate Diploma in Accountancy from the University of Ulster and now is a Chartered Surveyor.

After around ten years on the corporate ladder, buying & selling literally hundreds of properties across the world, it was time to fulfil his own ambition; Gary started a property development company, Richland Developments, in 2002.

He has presented two series of the hugely popular ‘How to be a Property Developer’ for Five TV, achieving audience figures of several million. Following the success of the show, he is currently filming the third series and also working on two new prime time TV shows, one of which ‘Buying a House in the Sun’ will air in 2006.

Gary remains very grounded; ever inspired by those people who have achieved against the odds. Still in his mid thirties and having worked the ‘corporate scene’ for over ten years, he now lives in London, actively involved in the companies he has created and close to friends and contacts in the business. 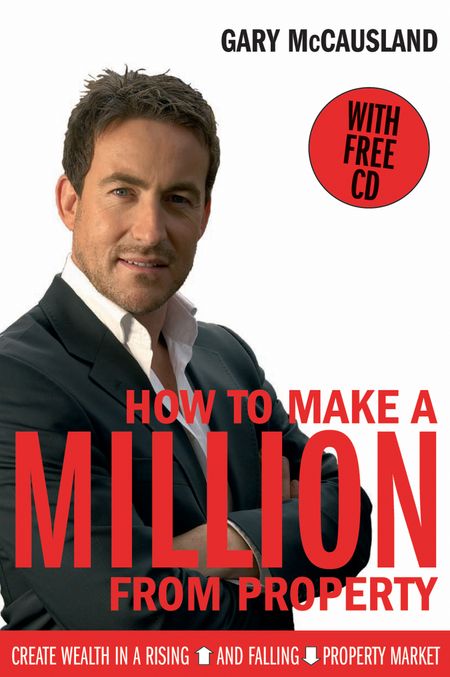 How to Make A Million From Property: Create Wealth in a Rising and Falling Property Market

View all books by Gary McCausland

Gary is an expert property developer & businessman, and now a successful television presenter. He is the founder and Managing Director of central London based Richland Developments, and co owner of Soho's The Kingly Club. He has presented two series of the hugely popular 'How to be a Property Developer' for Five TV, achieving audience figures of several million, and is currently filming the third series and also working on two new prime time TV shows.