The Story of Gardening

A cultural history of famous gardens from around the world 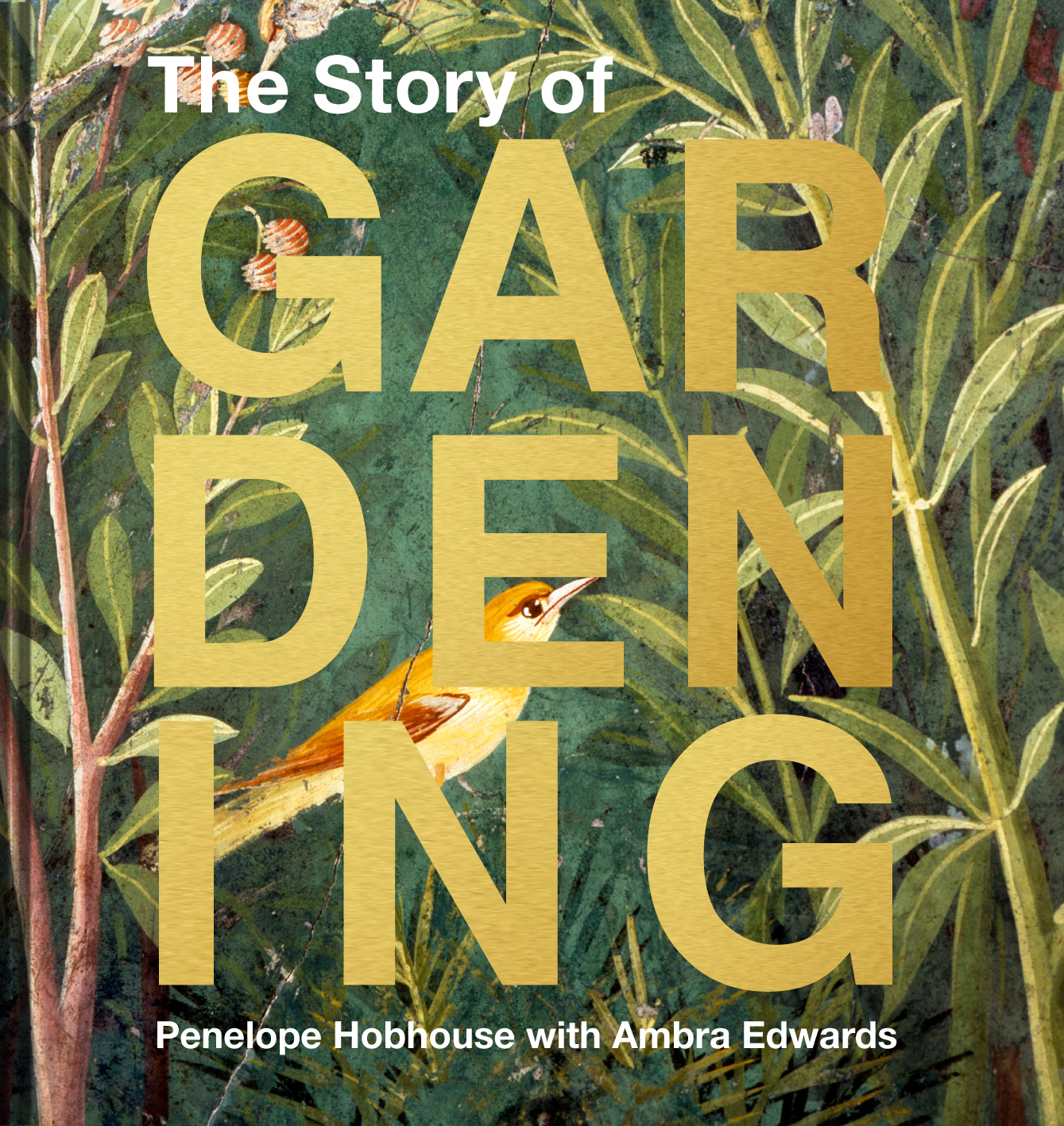 A fully updated and revised edition of a gardening classic.

From the cooling fountains of the Alhambra to the imposing palace grounds of Chinese emperors and the clean lines of the formal French parterre, this inspiring history charts the fascinating evolution of gardening over thousands of years, bringing to life the world’s most beautiful and magnificent gardens.

The Story of Gardening explains the origins of the most influential gardening styles. Acclaimed garden designer and plantswoman Penelope Hobhouse draws on her extensive experience and shows you how an appreciation of style and techniques from all over the world helps us to understand how modern gardens have developed. Unrivalled in its coverage and written with the author’s characteristic clarity and authority, this exceptional book is guaranteed to appeal to gardening enthusiasts or all ages and levels of expertise.

Chapters include:
The Origins of Gardening: the gardens of Mesopotamia, Egypt and Persia.
Gardens of Ancient Greece and Rome: The beginnings of botany and herbalism and design developments in the Classical world.
The Gardens of Islam: the ‘fourfold’ garden’s spread from the Middle East.
The Medieval Gardens of Christendom: The layers of meaning in the gardens of the Middle Ages.
The Renaissance Vision in Italy: The transition from classical villa gardens.
The Flowering of the European Garden: Louis XIV’s power-gardening.
Plants on the Move: Early plant enthusiasts who searched for new species.
The English Landscape Garden: The 18th century Landscape Movement
The Eclectic 19th Century: European gardening during technological change.
The Americas Gardening’s evolution on the American continent.
Gardens of China: Chinese gardening’s links with the landscape and painting.
The Japanese Garden: Japanese design’s influence on the rest of the world.
From Naturalism to Modernism: Pioneer voices as gardening goes global.
Visions of the Future: The faces shaping gardening in the 21st century.

Penelope Hobhouse is one of the most revered exponents of horticulture and international garden history. Her numerous books have provided inspiration to gardeners around the world. She has created gardens in Britain, France, Italy, Australia and the United States through her successful international practice. Between 1980 and 1993, she and her late husband restored and revived the Arts and Crafts garden at Tintinhull, a National Trust property in Somerset and, most recently, she has also been involved in the restoration of the Aberglasney Gardens in Wales.

Award winning writer and garden historian Ambra Edwards is author of the National Trust’s definitive history of English gardens, The Story of the English Garden. Her previous book, Head Gardeners, was voted Inspirational Book of the Year by the Garden Media Guild in 2017. Ambra has led tours to historic gardens in both the Uk and Europe, has been named Journalist of the Year by the Garden Media Guild three times, and her work appears regularly in the Daily Telegraph, The Guardian and all the leading garden journals.

'A book for which the word 'magisterial' might almost have been coined... an authoritative tour d'horizon of garden styles across the world'