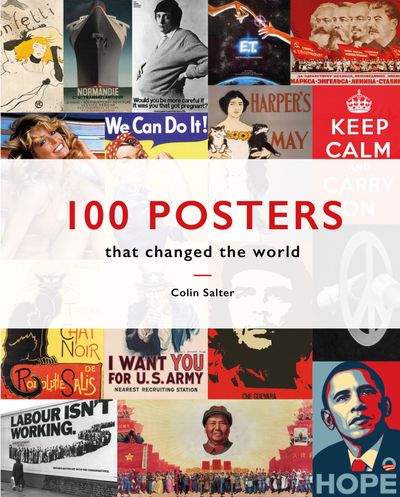 A collection of the world’s most memorable, provocative, best-selling and groundbreaking posters from Johannes Gutenberg to Barack Obama.