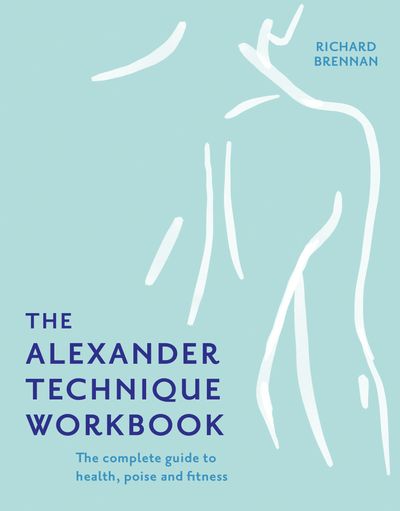 The Alexander Technique Workbook is a step-by-step guide that has sold over 100,000 copies. An accessible guide; this book instructs then explains the theory behind a series of simple but effective exercises that will produce real results.

Working from home has taken a strain on all of us in many ways; our social life, our mental health and also our postures. Our bodies have had to adapt to ‘the new normal’; makeshift desks at kitchen tables and skipping the commute means many of us don’t meet GOV.uk’s recommended 10,000 steps per day. More than ever, there is an increased demand for easy exercises that can be completed at home.

The Alexander Technique is a simple method, developed at the turn of the century, to improve body movement in order to reduce physical and mental tension. The practical value of learning to use muscles efficiently has helped millions of people to relieve common ailments, grow their confidence and improve their general well-being. This reissue brings this 100-year-old discipline completely up-to-date.