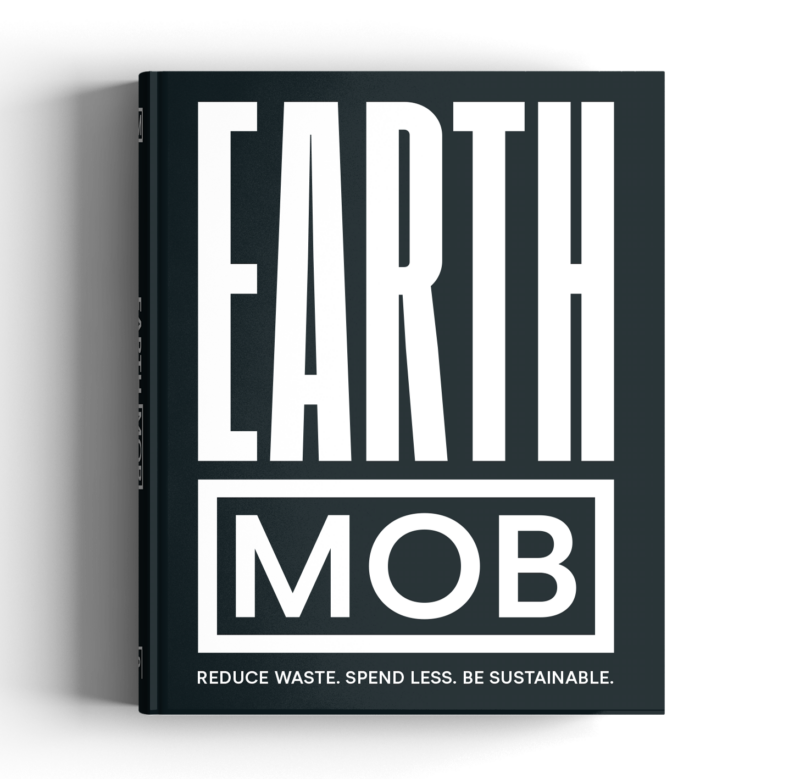 WELCOME TO THE EARTH MOB. SUSTAINABILITY HAS NEVER BEEN TASTIER

FROM THE AUTHOR OF THE NO.1 BESTSELLING MOB KITCHEN & MOB VEGGIE COOKBOOKS 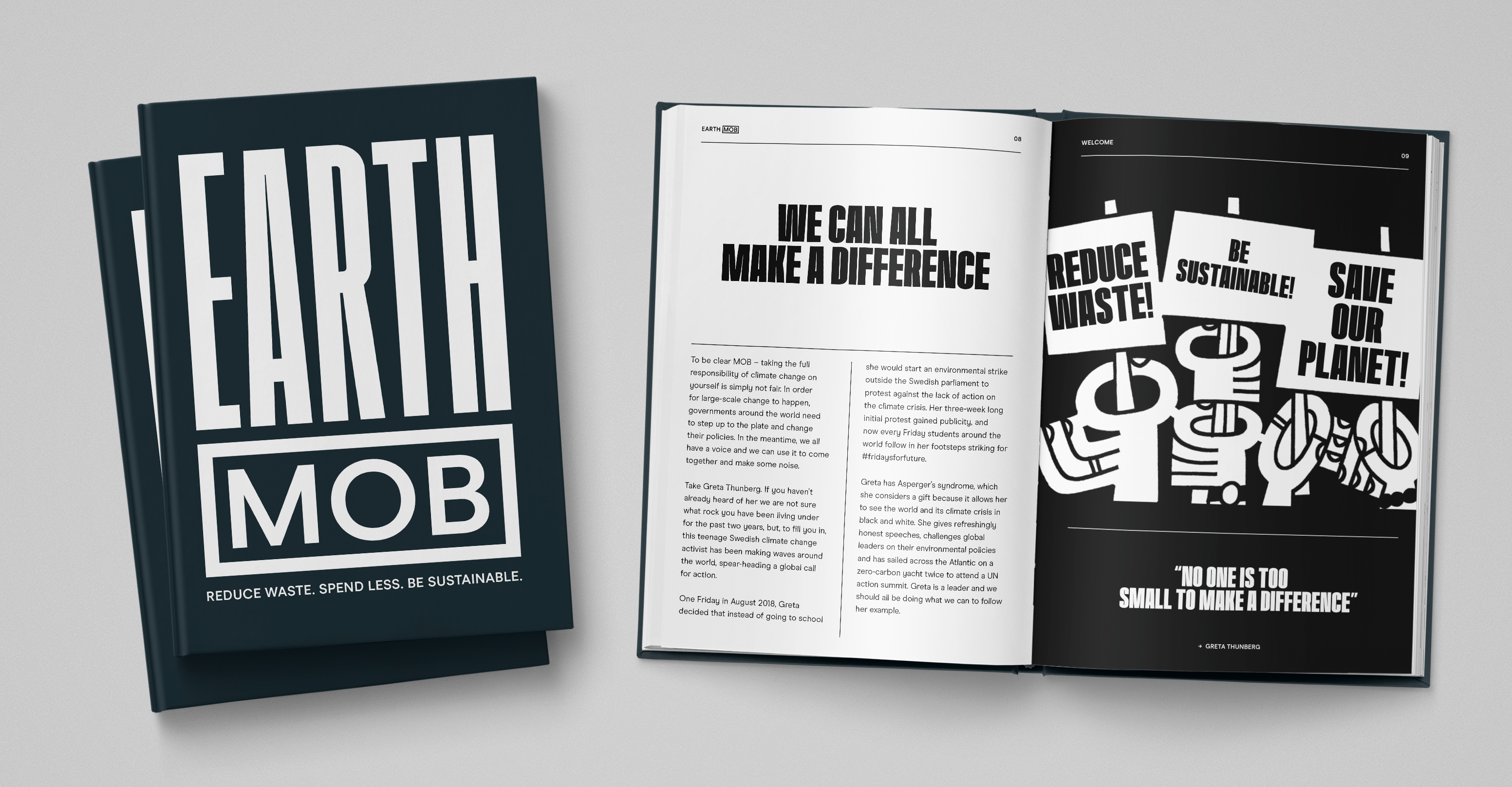 This is the MOB manifesto for change: a simple, straight-talking handbook that deals with the ecological problems of our age, showing us how we can tackle them from our kitchens.

From sustainability to seasonality, plastic-free to zero-waste, EARTH MOB is filled with the ultimate kitchen hacks to help us save money, cut down on waste and protect our planet. With delicious recipes for leftovers, sustainable ingredient swaps and tips on shopping and storing food more efficiently, this small but mighty book is the go-to for any environmentally-minded cook.

With the current global pandemic and lockdown rules so many of the chapters will feel particularly timely right now –organising your grocery shopping & supermarket survival; learning to interchange ingredients not readily available and becoming an intuitive cook; recipes for making food go further, and honing our kitchen skills to avoid food waste (at least 70%* of food waste comes from households).

Welcome to the EARTH MOB. Sustainability has never been tastier.

MOB Kitchen is the multimedia platform created by Ben Lebus, author of the bestselling books MOB Kitchen: Feed 4 or more for under £10 and MOB Veggie. After spending his university years watching fellow students browse tirelessly through food videos, desperate for something to eat other than pesto pasta, Ben decided to launch MOB Kitchen – with delicious recipes that feed 4 people for under £10.

MOB Kitchen became an immediate success and, since 2016, it has grown both as a team and as a platform. With an Instagram following of over 366k and two bestselling cookbooks, MOB Kitchen is the go-to resource for students and young professionals looking for food on a budget. 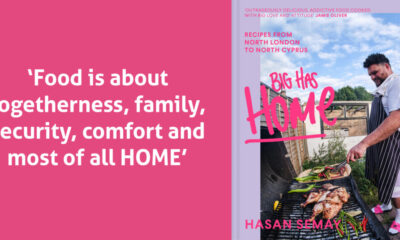 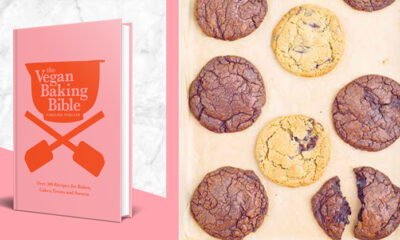 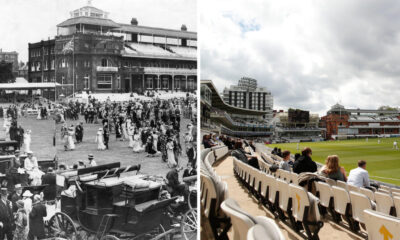 Brian Levison’s Cricket Grounds Then and Now offers a historic and nostalgic insight into the pasts of some of the most iconic cricket grounds around the world, paired with their modern-day equivalent in a Then & Now format, and this extract takes a look at the amazing… Read More